Departing Guam on 1 March 1946, KETE (Lt. Cdr. Edward Ackerman) headed for her second patrol in the vicinity of the Nansei Shoto Island Chain. In addition to performing a normal patrol, KETE had orders to submit special weather reports, and to carry out rescue service during an air strike by carrier based planes.

On the night of 10 March 1945, KETE reported having sunk three medium sized freighters on the previous night. She reported on the night of 14 March that she had fired four torpedoes, which missed a small enemy cable laying vessel, and that she had only three torpedoes remaining aboard. In view of the small number of torpedoes left, KETE was directed to depart her area on 20 March, and proceed to Pearl for refit, stopping at Midway enroute for fuel. On 19 March, she acknowledged receipt of these orders. On 20 March she sent in a special weather report from position latitude 29° 38'N, longitude 130° 02'E. This was the last message received from her. At normal cruising speed she should have arrived at Midway about 31 March 1945. When she was neither sighted, nor heard from by 16 April 1945, she was reported as presumed lost.

Japanese information concerning anti-submarine attacks gained since the end of the war gives no positive evidence to what happened to KETE; none of the attacks on U.S. submarines occurring within the period from 20 March to 31 March 1945, was made in a position in which KETE was likely to be. 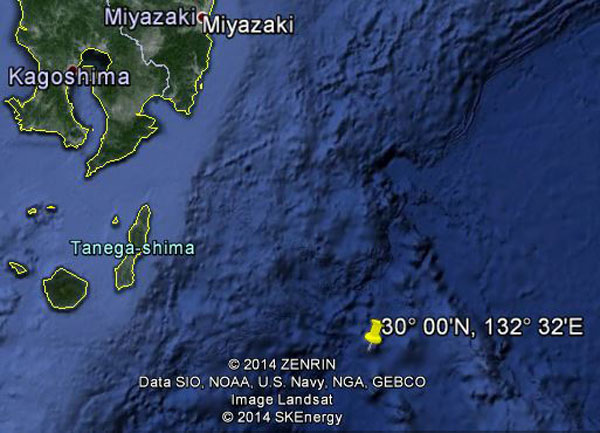 There were a few mine-lines in the Nansei Shoto Chain, but since KETE was already east of the islands at the time of her last message on 20 March and was heading home, loss through a mine is considered highly improbable. It is now known that a number of enemy submarines were in the area through which KETE was required to pass enroute to Midway. RO-41 was sunk east of Okinawa by a U.S. destroyer on 31 March 1945, and two other Japanese submarines were sunk southeast of Okinawa near this date. Conditions attendant to KETE's loss suggest the likehood that one of these submarines might have torpedoed and sunk her and been unable to report the attack before being sunk. Thus, KETE must be considered probably a loss due to an unreported enemy attack. She is credited with sending three medium freighters, totaling 12,000 tons, to the bottom on this last patrol, During her first patrol, conducted in the East China Sea, KETE encountered no enemy targets. 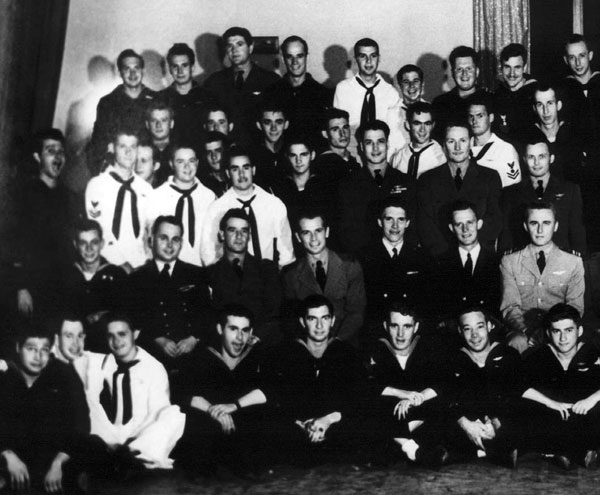