On 5 March 1944, TULLIBEE, commanded by Cdr. C. F. Brindupke, departed Pearl Harbor to start her fourth war Patrol. She stopped at Midway to top off with fuel, and having left that place on 14 March, she was not heard from again. The area assigned to TULLIBEE was an open sea area north of Palau, and she was to cooperate with surface forces in the first carrier strike on Palau.

TULLIBEE was to leave her area not later than 24 April 1944, and on that date a despatch was sent directing her to proceed to Majuro for refit. She was expected at Majuro about 4 May, but instructions stated that a submarine unable to transmit would not go to Majuro, but to Midway. On 6 May 1944, Midway was alerted for a submarine returning without transmission facilities but the lookout was not rewarded and TULLIBEE was presumed lost on 15 May 1944.

The following story of TULLIBEE's loss is taken from a statement made by the lone survivor, C. W. Kuykendall, GM2c. He reports that the boat arrived on station, 25 March, and on the night of 26 March a radar contact was made. The contact was found to be on a convoy consisting of a large troop and cargo ship, two medium sized freighters, two escort vessels and a large destroyer.

Having solved the convoy's speed and course, TULLIBEE made several surface runs on the large transport, but held fire, being unable to see her due to squally weather. The escorts had detected the submarine's presence, and dropped 15 to 20 depth charges. The submarine came in to 3,000 yards, still unable to see the target, and fired two bow tubes. A minute or two later a terrific concussion shook the boat, and Kuykendall, who had been on the bridge, soon found himself struggling in the water. Since range and bearing of escorts was known, the survivor states that he is sure the explosion was the result of a circular run of one of TULLIBEE's torpedoes.

There were shouting men in the water when Kuykendall first regained consciousness after the blast, but after about ten minutes everything was silent, and he never again saw or heard any of the other TULLIBEE men. At 1000 on 27 March, an escort vessel located the swimming man, and after firing on him with machine guns, came in and picked him up. He learned here that the transport they had fired at had sunk. [Editor's note: Most sources do not credit Tullibee with this sinking.] 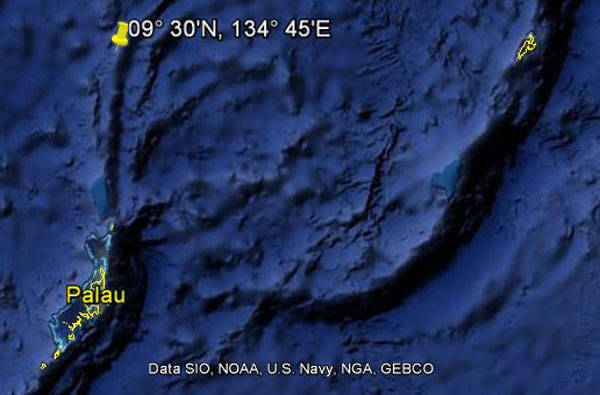 The story of his captivity is much the same as the stories of survivors of GRENADIER, SCULPIN, TANG, PERCH, and other submarines. He was questioned assiduously by English speaking officers, and beaten when he refused to give any more information than international law required. In April 1944, he was taken to Ofuna Naval Interrogation Camp, where he stayed until 30 September. From that date until rescue on 4 September 1945, he was forced to work in the copper mines of Ashio.

This submarine began her career in the Submarine Force in July 1943, with a patrol in the western Caroline Islands. In this patrol she sank one freighter and damaged another. Her second patrol was in the area south of Formosa off the China coast; here she sank a transport ship and damaged a large tanker and another transport. On her third patrol, in the Marianas area, TULLIBEE sank a small freighter. This gave TULLIBEE a total of three ships sunk, totaling 15,500 tons, and three damaged, for 22,000 tons. 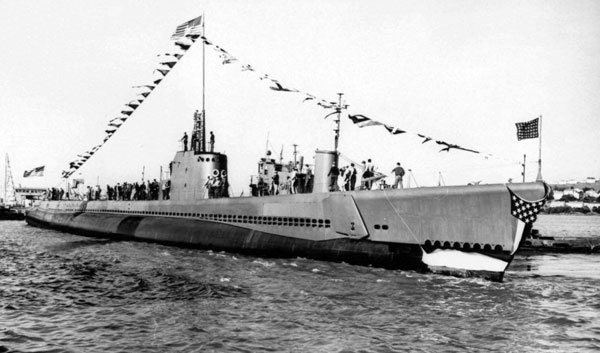