On 28 May 1943 RUNNER (Lt. Cdr. J. H. Bourland) left Midway to proceed to latitude 48° 30'N, longitude 154°E and begin her third patrol. She was to patrol south and west from this spot, until she came into the area south of Hokkaido and east of the northern tip of Honshu, where she was to patrol from about 8 June to 4 July 1943. The submarine was never heard from following her departure from Midway.

She was expected at Midway about 11 July, and not later than 15 July, and should have made a transmission when approximately 500 miles from this base. She was ordered on 11 July to make an immediate transmission, but no reply came. A careful lookout was maintained in the hope that RUNNER was safe but without transmission facilities, but the results were negative. On 20 July RUNNER was reported as presumed lost.

A summary of Japanese anti-submarine attacks received since the close of hostilities contains no mention of an attack that could explain the loss of RUNNER. Thus, her loss must be ascribed to an enemy minefield, of which there were at least four in the area to which she was assigned, to an operational casualty, or to an unreported enemy attack. Destruction by a mine is considered the most likely of these possibilities. 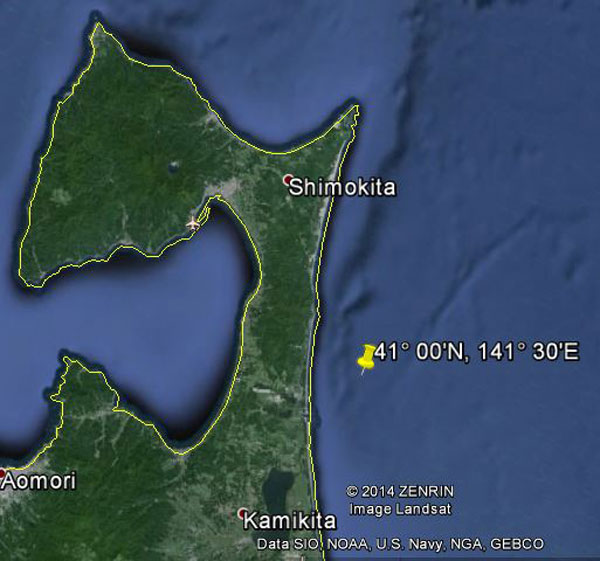 This ship sank three ships, totaling 19,800 tons, and damaged three more, for 19,000 tons, on her first two patrols. RUNNER patrolled the Palau area on her first war run in February 1943, and all of her sinkings were made here. She sank three medium freighters, and damaged two more. During her second patrol off Hong Kong in the South China Sea, RUNNER damaged a freighter. 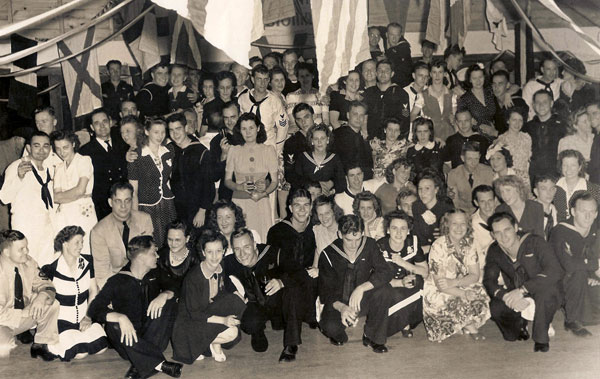