FLIER, commanded by Cdr. J. D. Crowley, left Fremantle, Western Australia on 2 August, 1944 to conduct her second war patrol. Her area was east of Saigon, French Indo-China, and she was to pass through Lombok Strait, Makassar Strait, the Celebes Sea, Sibutu Passage and the Sulu Sea in proceeding to her station. By evening of 13 August she had come through the Sulu Sea and was transiting Balalbac Strait, south of Palawan, P.I. when, at 2200, disaster struck. Suddenly a terrific explosion, estimated to have been forward on the starboard side, shook the ship.

Several of the men on the bridge were injured, and the Commanding Officer was thrown to the after part of the bridge, where he regained his senses a moment later. Oil, water and debris deluged the bridge. There was a strong smell of fuel, a terrific venting of air through the conning tower hatch, and the sounds of flooding and ofscreaming men below. Lt. Liddell, the Executive Officer, had stepped below the hatch to speak to Cdr. Crowley; he was blown through it, and men poured out behind him. Within 20 or 30 seconds FLIER sank while still making 15 knots through the water. The Commanding Officer's opinion is that the explosion was caused by contact with a mine. 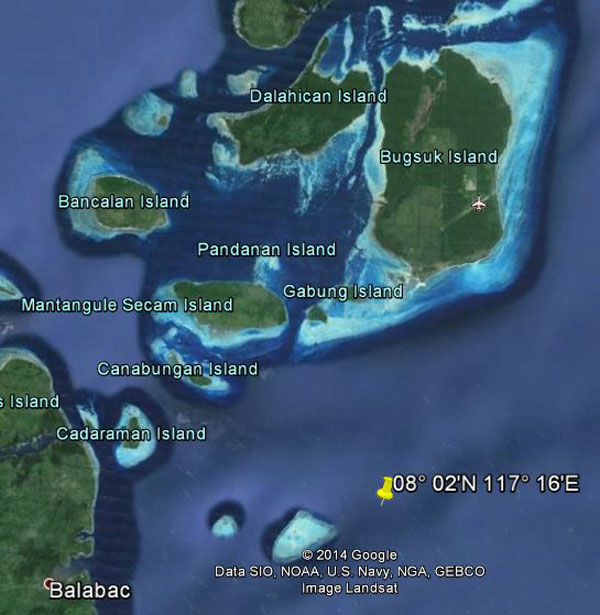 The first impulse was to swim to Comiran Island, but when the question was weighed, and the possibility of falling into Japanese hands was considered, Crowley decided to strike out for the coral reefs to the northwestward. Meanwhile Lt. Knapp became separated from the group and was not seen or heard again. The sky was overcast, and it was difficult to swim toward the objective at all times; an occasional flash of lightning helped to keep the swimmers oriented. After moonrise, at 0300 on 14 August, maintaining proper direction was easier.

All this time Lt. Casey had been unable to see, having been partially blinded by oil. At about 0400 he became exhausted and the others were forced to leave him. Commander Crowley realized that the only hope for anyone lay in swimming at best speed, and all hands were told to do the best they could toward land, which was now in sight. Madeo now began to fall behind, and was not seen after 0500.

At 1330 five of the group, Cdr. Crowley, Lt. Liddell, Ens. Jacobson, Howell and Baumgart reached a floating palm tree and used this to aid themselves in remaining afloat and pushing toward land. This group came ashore on Mantangule Island at 1530 and were met there by Russo, who had swum the entire distance. At 1700 Tremaine was found on the eastern end of the island by Lt. Liddell. A lean-to was constructed and the night was spent on the beach.

In the days following, plans were laid to obtain food and water and to make contact with friendly natives. A raft was made of drifted bamboo lashed together, and the party began working from island to island, with Palawan the ultimate objective. On 19 August they contacted natives who led them to a U.S. Army Coast Watcher Unit on Palawan. This unit made its communication facilities available to the group, and arrangements were made for evacuation by submarine. On the night of 30 August the survivors from FLIER embarked in two small boats, and, having made their way safely around a Japanese merchant ship anchored near the rendezvous point, were picked up by REDFIN early in the morning of 31 August. 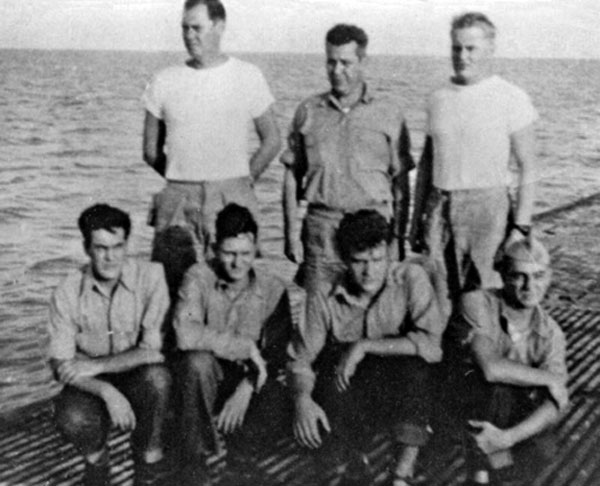 Seven of the eight survivors of the sinking of USS Flier, picked up by USS Redfin (SS-272).

FLIER's first patrol was conducted west of Luzon in June 1944. She sank four freighters, and damaged a fifth freighter and a tanker for 19,500 tons sunk and 13,500 tons damaged.

Please note -- the wreck of USS Flier was found by the father and son team of Mike and Warren Fletcher near Palawan Island in the Philippines in the spring of 2009, at a depth of over 300 feet. 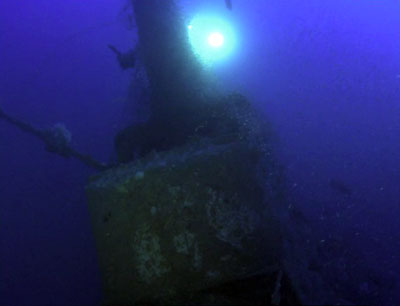 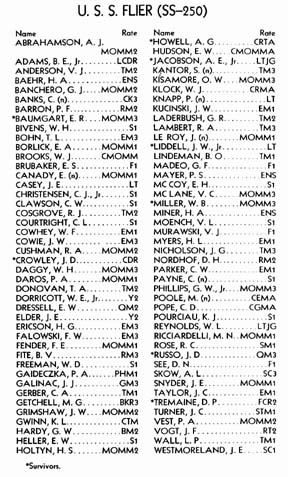