Venturing into enemy waters for her first time, CORVINA (Cdr. R. S. Rooney) departed from Pearl Harbor on 4 November 1943. After topping off with fuel at Johnston Island she proceeded to an area south of Truk, there to attack enemy naval forces during our surface operations in the Gilbert Islands. She was to patrol as close to Truk as enemy anti-submarine measures would permit. On 14 December, she was to pass to command of Commander Task Force Seventy-Two and proceed to an eastern Australian port for refit and duty in SubSoWestPac.

When the major surface force operations in the Gilberts were finished, CORVINA was directed by despatch on 30 November to pass to command of Commander Task Force Seventy-Two on 2 December 1943. The message was repeated three times on each of two successive nights, and an acknowledgement was directed, but none was received. Because of the difficulty being experienced as a result of Japanese interference, CORVINA was considered to have passed to Commander Task Force Seventy-Two, despite her failure to acknowledge. She was directed to proceed to Tulagi and rendezvous with a surface escort, but she did not appear. Again transmissions directing answer were repeatedly sent, but were not fruitful. Since she had not appeared or been heard from since her departure from Johnston Island on 6 November, CORVINA was reported as presumed lost on 23 December 1943. 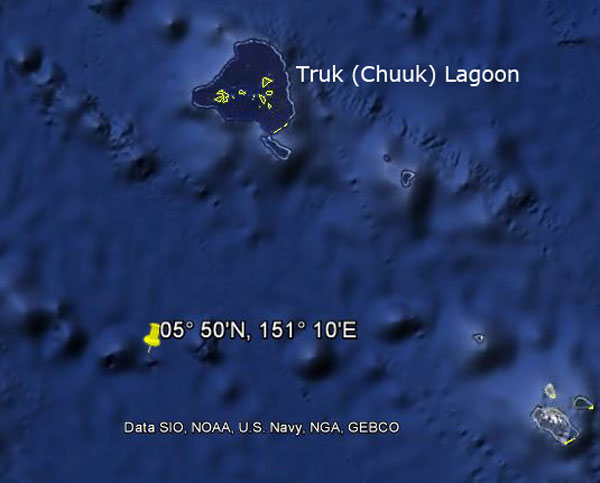 Enemy records indicate that CORVINA met her doom on 17 November 1943, by enemy action. An enemy submarine, I-176, reported having sighted a surfaced submarine on 16 November, and torpedoed her at 0120 on the 17th at Latitude 5° 50' N, Longitude 151° 10' E. Three torpedoes were fired and two were reported to have hit, "causing a great explosion sound." (Editor's note: This paragraph has been reworded to reflect current research.) 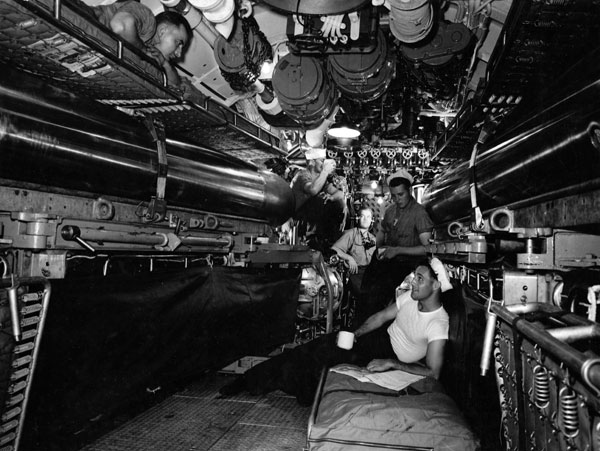