The submarine GRUNION arrived at Pearl Harbor on 20 June 1942, reporting for duty from the west coast. This vessel engaged in the pre-patrol training given to all submarines reporting from new construction yards, and on 30 June, left for patrol.

Lt. Cdr. M. L. Abele, in command, was ordered to proceed to the Aleutian theater and patrol westward from Attu on routes between the Aleutians and the Japanese Empire. On 10 July GRUNION was reassigned to the area north of Kiska. GRUNION made her first report on 15 July. Dutch Harbor received her message telling that she had been attacked by an enemy destroyer. She had fired three torpedoes at it, and missed with all.

Shortly after this message was received GRUNION sent another relating that she had sunk three destroyer type vessels on 15 July. This message was garbled to the extent that details of the attacks were never learned, (Japanese information reveals that GRUNION sank patrol boats 25 and 27 and damaged a third patrol vessel). On 19 July GRUNION, S-32, TRITON and TUNA were assigned areas in the approaches to Kiska, all to be there by daylight 22 July.

There was a strong concentration of enemy vessels at Kiska, this time being only a month and half after the enemy had taken that island. The vessels patrolling there were told to watch particularly on the afternoon of 22 July 1942 for departing enemy naval vessels, since our own surface forces were scheduled to bombard Kiska on that afternoon. The bombardment did not take place in accordance with the original plans, but our forces did stage the operation on 28 July and GRUNION was told to guard the exits from Kiska during darkness on this date. On this day GRUNION reported an attack on unidentified enemy ships six miles southeast of Sirius Point, Kiska. She had fired two torpedoes, made no hits, and been depth charged, but sustained no damage.

GRUNION's last transmission was received on 30 July 1942. She reported heavy anti-submarine activity at the entrance to Kiska, and that she had ten torpedoes remaining. On the same day, GRUNION was directed to return to Dutch Harbor. She was not contacted or sighted after 30 July, despite every effort to do so, and on 16 August, she was reported lost. Planes observing the approaches to Kiska for indications of enemy salvage operations in connection with GRUNION reported negatively. 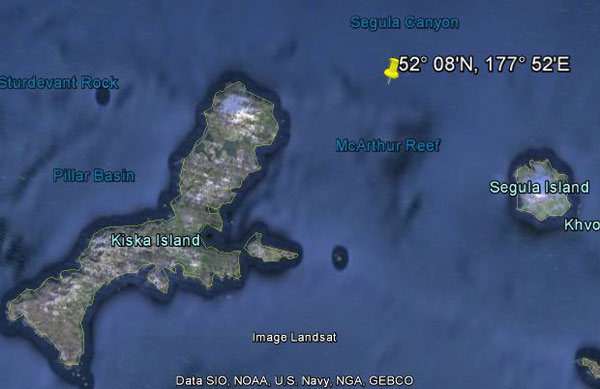 Japanese anti-submarine attack data available now records no attack in the Aleutian area at this time, and GRUNION's fate remains an unsolved mystery. We know of no enemy minefields which were in her area; thus her loss may be presumed to have been operational or as a result of an unrecorded enemy attack. [See following note.] 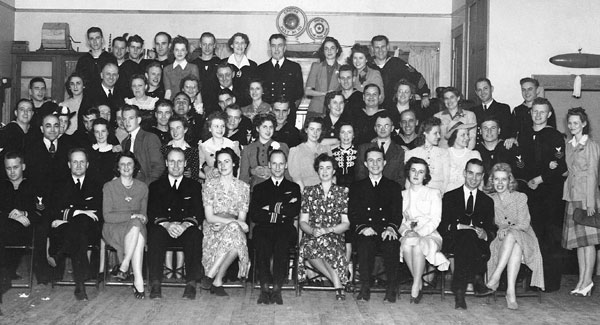 Please note -- the wreck of USS Grunion was found on August 16, 2006, by a team lead by the sons of her commanding officer, Mannert Lincoln "Jim" Abele.  Grunion was sunk on July 30, 1942, by the armed Japanese freighter Kano Maru, approximately 10 miles northeast of Kiska in the Aleutian Islands. 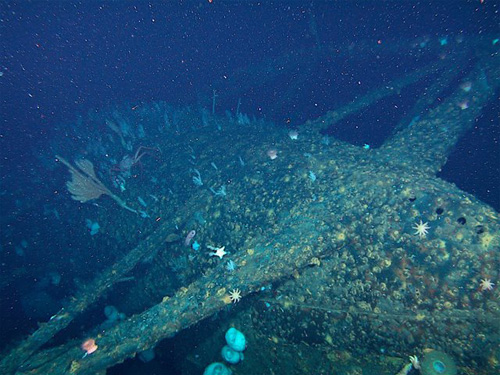 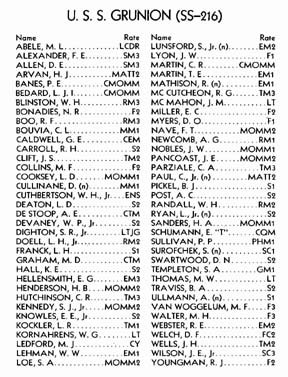