Patrolling in Lem Voalan Strait in the northeast Indian Ocean, on her sixth war patrol, GRENADIER under Cdr. J. A. Fitzgerald met her end 22 April 1943. The following account of her fate is taken from statements made by her Commanding Officer and five of her men after they had been recovered from Japanese camps.

On the night of 20 April 1943, having had poor hunting for two or three days in Lem Voalan Strait, (northwest of Penang on the Malay Peninsula) GRENADIER ventured out ten miles west of that place to see what she could find. She found two ships, but before she could attack, they turned away. Figuring that they would come back to their original course in an hour and a half, Fitzgerald planned an attack to meet them on their course at that time. About 15 minutes before time to dive and prepare for the attack, a plane came in on GRENADIER, and she dived. As she was passing 120 feet, a violent explosion shook the ship, and all lights and power were lost. She was brought to rest on the bottom at about 270 feet. The hull and hatches were leaking badly aft, and a fire in the control cubicle kept the ship without propulsion. A bucket brigade kept the motors dry, and later a jury rig pump was called into service to perform the task, while the electricians worked all day to restore propulsion. Several men were prostrated by heat and exertion, but the work went on.

At dusk, GRENADIER surfaced and continued the work of trying to restore herself. Finally, they were able to turn over one shaft very slowly, but everything possible had been done, and no more speed could be expected. 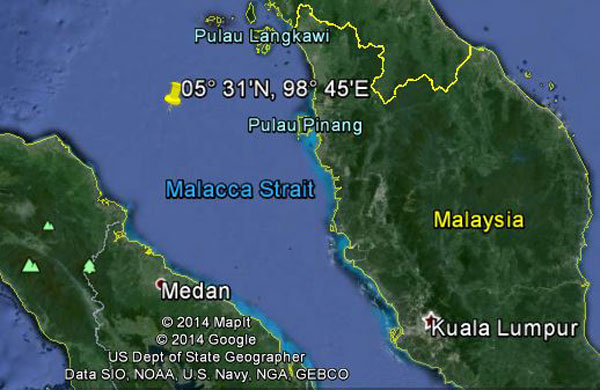 Toward morning what appeared to be a destroyer, but was actually an 1800 ton merchantman, and an escort vessel were seen on the horizon, and a plane was driven away by gunfire. The skipper decided to scuttle the ship then, and it was done, with all hands being taken prisoner by the enemy merchant ship. The statements of the men relate the brutal treatment they received at the hands of the Japanese, and of how their spirit was kept up by their Commanding Officer. The enemy gained no information from this gallant crew, despite the worst they could inflict, and all members of the crew [but four] were recovered from prison camps at the close of the war. 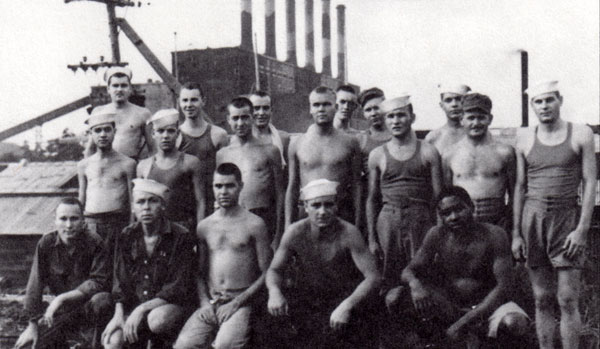 GRENADIER's record prior to her loss was six ships sunk, for 40,700 tons, and two ships damaged, for 12,000 tons. Her first patrol, beginning in February 1942, was conducted off the coast of Japan, and GRENADIER sank a freighter. Going to the Formosa shipping lanes for her second patrol, GRENADIER sank a large transport and a freighter. On her third patrol, she sank a large tanker. GRENADIER's fourth patrol was a mining mission in the South China Sea, and she damaged no enemy shipping. On her fifth patrol, this vessel patrolled the Java Sea area, and sank two small freighters and a sampan. In addition she damaged a freighter.