After leaving Midway on 20 August 1943 to start her seventh war patrol, POMPANO, with Lt. Cdr. W. M. Thomas in command, was never heard from again. Her orders were to patrol off the east coast of Honshu from about 29 August to sunset of 27 September 1943, and then to return to Pearl Harbor for refit, stopping at Midway enroute for fuel.

When no transmission was received from her, especially just prior to her expected arrival at Midway on 5 October, word was sent from Pearl to keep a sharp lookout for her. By 15 October, all hope was abandoned, and POMPANO was reported as presumed lost in enemy waters.

Japanese information available now shows no attack which could conceivably have been on POMPANO. On 6 September POMPANO was informed by despatch that the area to the north of her own was open. Since that area was considered more productive of sinkings than the one she was in, it is quite possible that she moved into it. Both the one between Honshu and Hokkaido, and the one east of northern Honshu are known to have been mined by the enemy, with the greatest concentration of mines in the northern area. In view of the evidence given, it is considered probable that POMPANO met her end by an enemy mine. Operational loss or loss by an unreported attack are alternate possibilities. 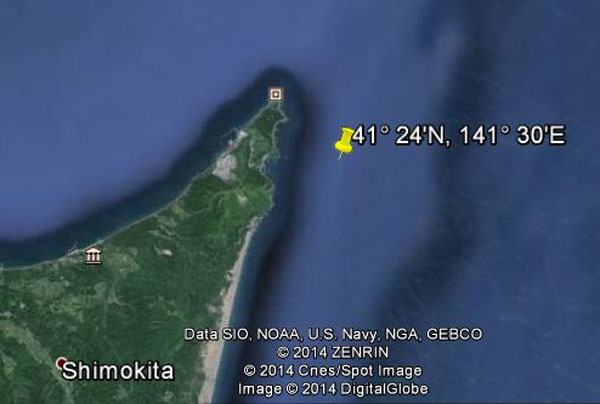 In the six patrols completed before her loss, POMPANO sank ten enemy ships for a total of 42,000 tons, and damaged four, totaling 55,300 tons. In the first month of the war, POMPANO patrolled near Wake Island, and sank a large freighter-transport of 16,500 tons. On her second patrol, conducted east of Formosa, she sank a large transport, a tanker, a small freighter, and two patrol boats. POMPANO went to the Empire for her third patrol, from mid-August to mid-September 1942, and sank a freighter and a patrol boat. In the Marshalls area on her fourth patrol, she damaged two tankers. Going to the Empire again for her fifth patrol, POMPANO damaged an aircraft carrier. She went to Japan a third time for her sixth patrol, this time along the coast south of Honshu. There she sank a sampan and damaged a freighter. 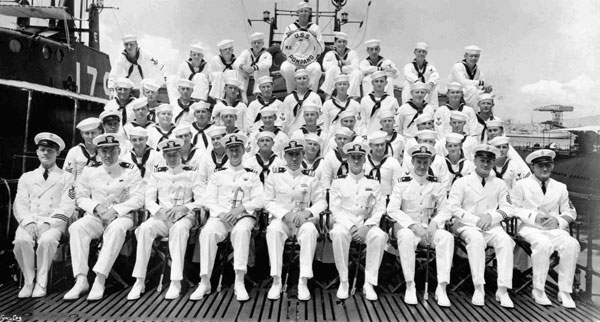