PICKEREL, commanded by Lt. Comdr. A. H. Alston, Jr., the first submarine to be lost in the Central Pacific area, set out from Pearl Harbor on 18 March 1943 and, after topping off with fuel at Midway on 22 March, began her seventh war patrol off the eastern coast of northern Honshu. She was never heard from after her departure from Midway.

She was ordered to remain in her area until sunset 1 May 1943 and then to return to Midway. Standing orders required her to transmit by radio prior to entering a circle of radius 500 miles from Midway, and this report was expected by 6 May. When it was not received, a message ordering an immediate reply was repeatedly sent. No answer was received, and plane search along her expected course revealed nothing. As a result, she was reported lost on 12 May 1943.

Anti-submarine attack data submitted by the Japanese at the end of the war list one attack which could conceivably have been on PICKEREL. This attack occurred on 3 April 1943, off Shiranuka Lighthouse, on the northern tip of Honshu. This position is outside the area assigned to PICKEREL, but no other submarine was in that area. FLYINGFISH was enroute to the area between Honshu and Hokkaido and arrived there on 6 April, but PICKEREL might well have moved into the northern area for a few days prior to FLYINGFISH's arrival if she found hunting poor in her own area. Indeed, unless the Japanese attacked a submarine which was the product of their own imaginations, they must certainly have attacked PICKEREL on 3 April, since no other of our boats was near the area of the attack.

However, a special notation is made on the Japanese records to the effect that they are inaccurate for the month of April 1943. Thus there is every reason to speculate that, if PICKEREL did survive the attack of 3 April, she may have been attacked later in her own area and the attack may not have been reported. We know that there were Japanese mine plants along the coast of Honshu, but a study of the track chart for PICKEREL's sixth war patrol, conducted in the same area, shows that the Commanding Officer was accustomed to stay outside the 60 fathom curve. Mines are normally ineffective in water that deep.

The probability as to the cause of PICKEREL's loss is that she was sunk by enemy depth charge attack. Operational casualties or mine explosions represent possibilities, but are not thought to be likely. 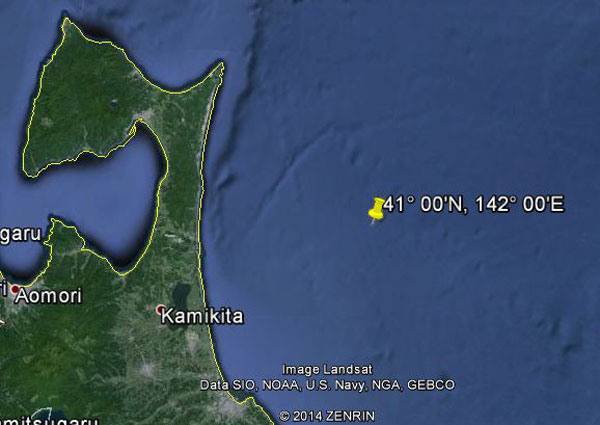 During the six patrols before her final one, PICKEREL sank five ships totaling 16,100 tons, and damaged 10, totaling 9,100 tons. On her first patrol she did no damage to the enemy. Her second, conducted between Manila and Surabaya, resulted in the sinking of two freighters. PICKEREL's third patrol was conducted along the Malay Barrier and again no successful attacks were made. In her fourth patrol, in the Philippines, six attacks were made, but none resulted in damage to the enemy. PICKEREL's fifth patrol was a passage from Australia to Pearl Harbor for refit, with a short patrol in the Marianas enroute. She damaged a freighter on this run. On her sixth patrol this ship went to the Kuriles to patrol the Tokyo-Kiska traffic lanes. In sixteen attacks, she sank a freighter and two sampans, and did damage to another freighter and eight sampans.

Please note: Reports of the wartime discovery of the sunken vessel and the rescue of her crew are entirely ficticious. 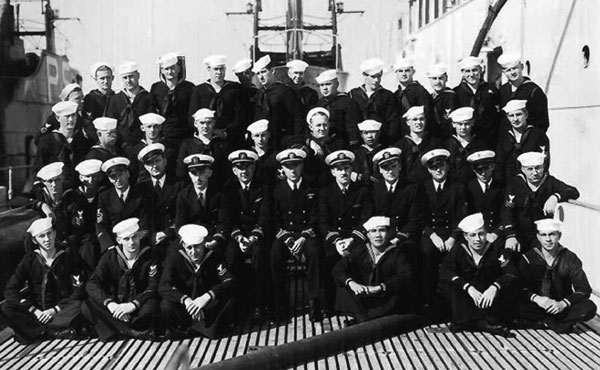