After having transported Admiral Hart and other officials from Manila to Surabaya on her first patrol, SHARK, commanded by Lt. Cdr. L. Shane, Jr. departed on 5 January 1942 for her second war patrol. She saw a torpedo, fired at her by an enemy submarine on 6 January, miss.

In anticipation of a possible enemy attack at Ambon Island, ComSubsAsiatic told SHARK to contact Dutch submarines at the harbor entrance of that island. On 25 January, SHARK was advised that heavy air raids on Ambon might indicate that an enemy landing force was moving toward the island.

Two days later SHARK was ordered to take station as part of a submarine group performing reconnaissance of a major enemy move south through Molukka passage. On 29 January, because another move toward Ambon was indicated, SHARK was ordered to cover the passage to the east of Lifometola. The next day this was enlarged to include the area to Banka Passage. On 2 February SHARK reported to Surabaya that she had been depth charged 10 miles off Tifore Island and that she had missed on one torpedo attack.

Five days later SHARK reported an empty enemy cargo ship heading northeast. In answer to these messages, Surabaya pointed out that such transmissions contained little information of use in appraising the situation, and that they might very possibly reveal to the enemy a position to avoid. No further messages were received from SHARK.

She was told on 8 February to proceed to Makassar Strait via the north coast of Celebes, and later was told to report information. Nothing further was heard from SHARK and on 7 March she was reported as presumed lost. 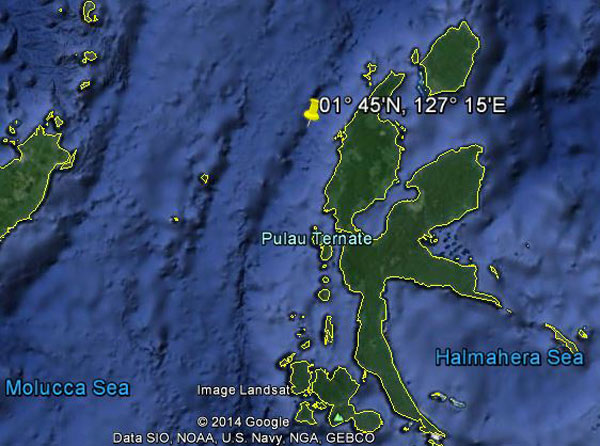 A Japanese report of anti-submarine attacks available now records at least three attacks, which might have been on SHARK. One was east of Menado on northern Celebes on 11 February 1942; the second was north of Kendari on the southeast coast of Celebes on 17 February 1942; the third was east of Kendari on 21 February 1942. Also, in 1944, a Japanese press release claimed that an enemy sub chaser rammed a U. S. submarine in Manipa Strait in February 1942. No mention is made of this attack in official Japanese reports, but their reports are notoriously inaccurate and incomplete, especially during the early part of the war. Since Dutch and English submarines were operating in the area patrolled by SHARK, it is impossible at this time to determine whether any or all of the above mentioned attacks were survived by submarines operating with our Asiatic Fleet. Loss of SHARK to an enemy minefield is deemed improbable, since the enemy was on the offensive at this time, and would naturally hesitate to lay mines in the path of his advance down the Strait of Makassar. Thus, indications point to the probability that SHARK was lost through enemy depth charge attack; however, the specific attack responsible for the loss cannot be determined. The one on 11 February off Menado is thought most likely, since SHARK had been ordered to northern Celebes. 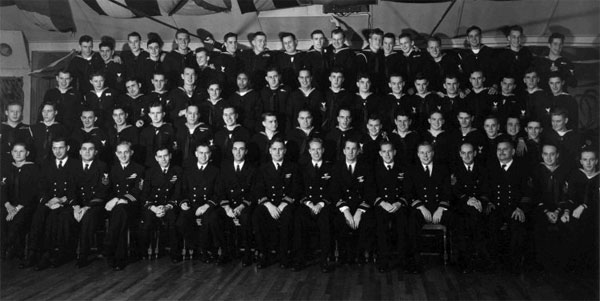